Dr. Ralph Seitz is resigning as Managing Director of Syncier GmbH at the beginning of August by amicable mutual agreement. He will remain associated with the Allianz Group and contribute his know-how as a consultant to various projects. Seitz had been a member of the management board since May 2020 responsible for finance, marketing and sales. The Supervisory Board of Syncier and the CEO, Daniel Poelchau, thank him for his extraordinary commitment. Seitz played a significant role in the strategic realignment as well as transformation of Syncier.

Seitz, who holds a doctorate in business administration with a focus on business information systems, began his professional career in 1995 at Allianz Lebensversicherungs-AG. From 2011, he headed the operational organization of Allianz Deutschland AG as divisional board member. In 2015, he was appointed to the holding board of Versicherungskammer Bayern. There, he was responsible for the life insurance business segment. During this time, he also served as a supervisory board member or chairman for life insurance companies and pension funds.

Harry Maack, who had already assumed the role of Chief Technology Officer at Syncier at the beginning of the year 2022, will move up to the Executive Board. Maack brings his wide-ranging technical expertise to the company, having held management positions at DXC, Unilog, T-Systems, Versicherungskammer Bayern and Inverso, among others. At Allianz, Maack has also managed major international software implementations. With him, Syncier gains an experienced leader and considers itself very well positioned for future tasks. 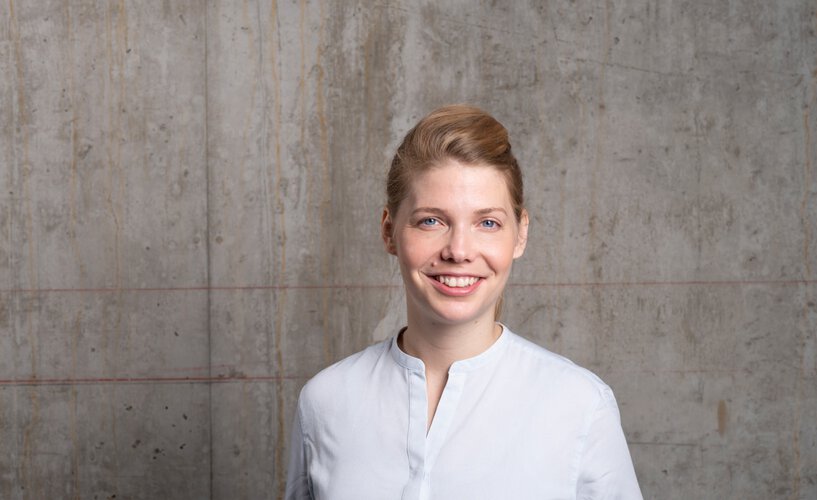